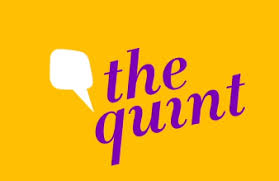 Thoroughly enjoyed your well written article. Its so interesting, the sense of freedom one gets when one is away from the 'tradition upholding' Indian gaze.

Thank you, Kalpana. Glad it resonated with you.